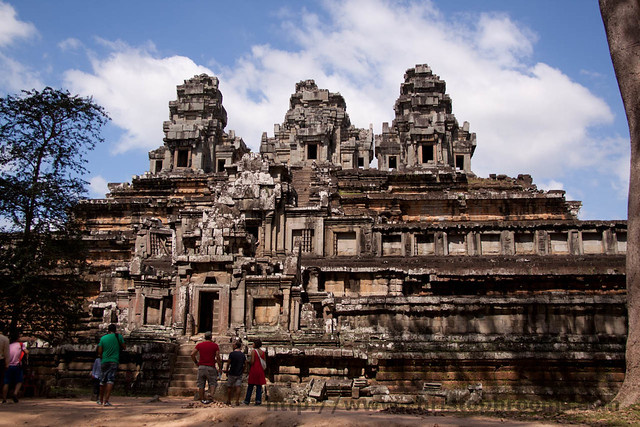 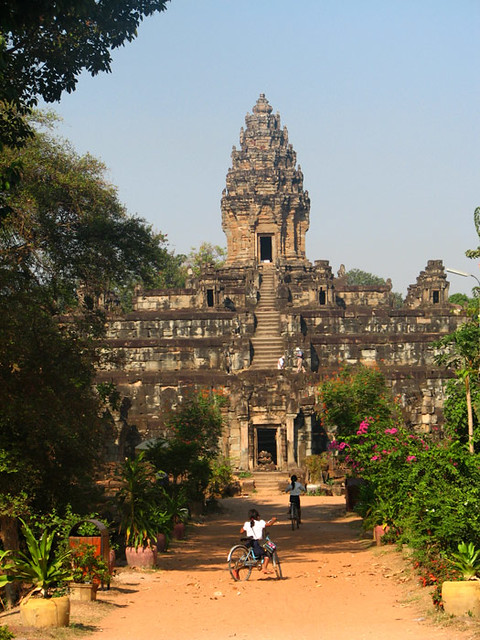 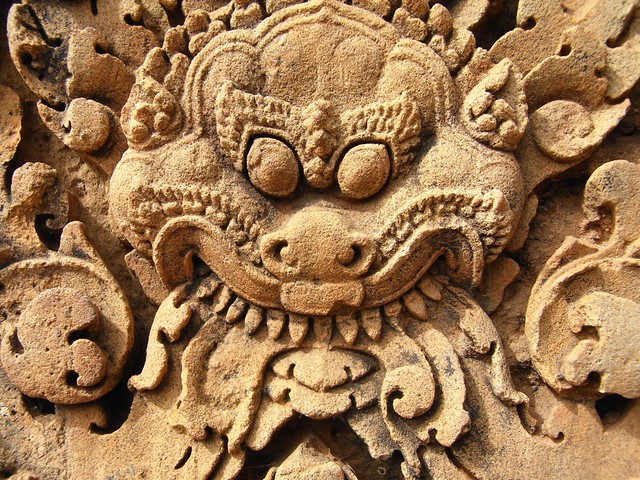 Cambodia’s rich religious history means that it is home to some of the most beautiful temples in Southeast Asia. Built as early as the first millennium, a vast number still exist, waiting to be explored. While some have been left untouched and are now engulfed in jungle, others are lovingly preserved as magnificent spectacles of Cambodia’s past.

The Angkor Charm tour has been specifically tailored to let you witness this country’s unique cultural heritage in a leisurely and comfortable fashion that ensures nothing of interest is missed. In the space of four days, you will get to see Cambodia’s most spectacular historical sights whilst staying in the region’s finest hotels.

Perhaps one of the most spectacular temples in the world, Angkor Wat, is your first destination. Constructed in the early 12th century it is considered a masterpiece of Khmer architecture. Inside the walls are covered with carvings and bas-reliefs depicting Hindu mythology, and over 2000 Asparas Dancers decorate the temple.

Starting with the early Angkor era temples dating to 893 AD you will get to witness the earliest traces of Cambodia's historic religious culture before a trip to the majestic walled city of Angkor Thom. Entering its impressive stone gates and seeing the exuberant carvings all around is one of the finest experiences in the region.

Next, one of the oldest temples, dating back to 967 AD, is also one of the most beautiful. The intricate detailing that surrounds Banteay Srey's walls is a magnificent spectacle that has been preserved in near perfect condition.

The final day of the tour will give you a chance to see the traditional floating village at Lake Tanle Sap, Asia’s largest freshwater lake, before a final spot of shopping and the transfer back to the airport, ending what we are sure will be an unforgettable experience.