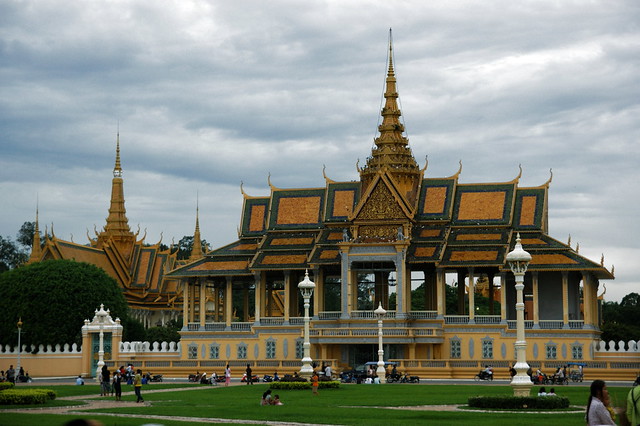 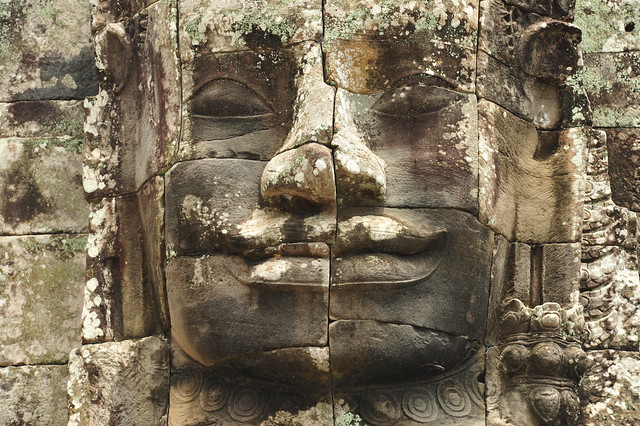 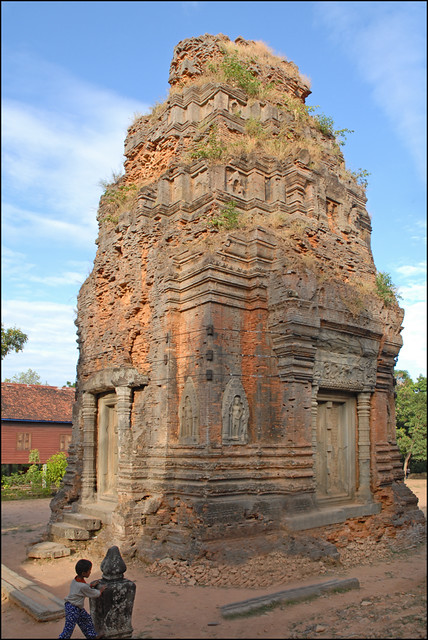 From the great rulers of the Angkorian Empire, to the French occupation of Indochina, and on to the devastating Khmer Rouge reign of the 1970s, modern Cambodia has been shaped by the experiences and events of its past. This five day takes you from the epicenter of the country's recent tragedy to the glorious crumbling temples of its ancient empire.

Arrive in Phnom Penh where French colonial architecture shines through in fleeting glimpses as you drive along the wide boulevards of the capital city. Overlooking the Tonle River stands the grandiose Royal Palace, home to the country's royal family and the stunning Silver Pagoda. Next door is the city's National Museum which contains hundreds of relics and artifacts from ancient times. Your guided tour will be the perfect introduction to the Angkorian era and a preview of what awaits you in Siem Reap.

Travel west to Siem Reap where you will have plenty of time to explore the Temples of Angkor. With hundreds of temples within a 40 square-kilometer area, your Exotissimo guide will show you all of the highlights, along with some hidden gems rarely seen by other tourists. From the massive Angkor Wat to the petite Banteay Srei, your days will be filled with wonder as you marvel at the sheer scope of the temple complex and at the intricate details of their carvings.

From the country's modern capital to its ancient one, experience the rich cultural heritage of Cambodia.